County Commissioner Matt Jones was elected in 2018 for a term that runs through 2022. 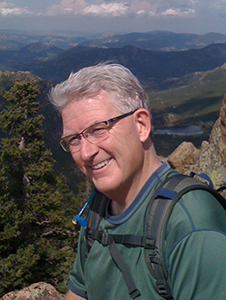 Before joining the Board of County Commissioners, Matt served for six years as the Colorado State Senator for District 17 (Longmont, Lafayette, Louisville, and Erie). Prior to becoming a state senator, Matt served three terms in the Colorado House, from 1986 to 1992, and returned for a fourth term from 2010 to 2012.

His most recent state legislative highlights include:

Matt is best known for his environmental passion, his legislative experience, and his 18 years of helping to plan and lead the City of Boulder’s Open Space & Mountain Parks Department. A part of his open space work, Matt was a wildland firefighter working prescribed fires and some wildland fires including the Fourmile and Walker Fires. He was a pro mogul skier in his 20s.

He is a two-time cancer survivor, which he credits for helping him “face adversity, keep hope, and find solutions to come back stronger” when faced with pressing challenges.

In his downtime, Matt and his wife Shari enjoy hiking and skiing. Together they have one grown daughter who lives in Denver. 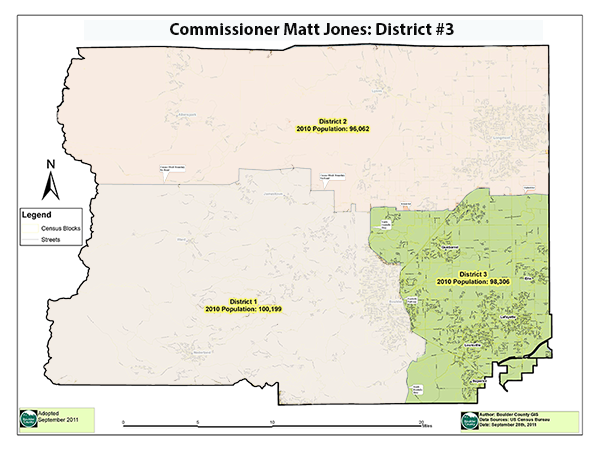