With beautiful valleys, picturesque vistas, and forest meadows that seem to cling to the sky, Heil Valley Ranch offers a day’s adventure in the foothills. 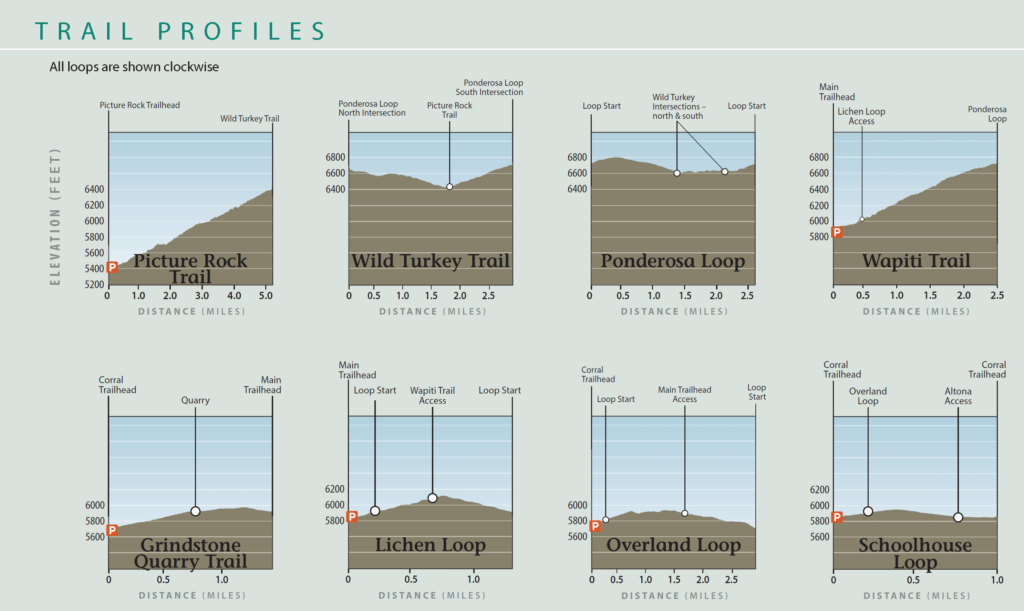 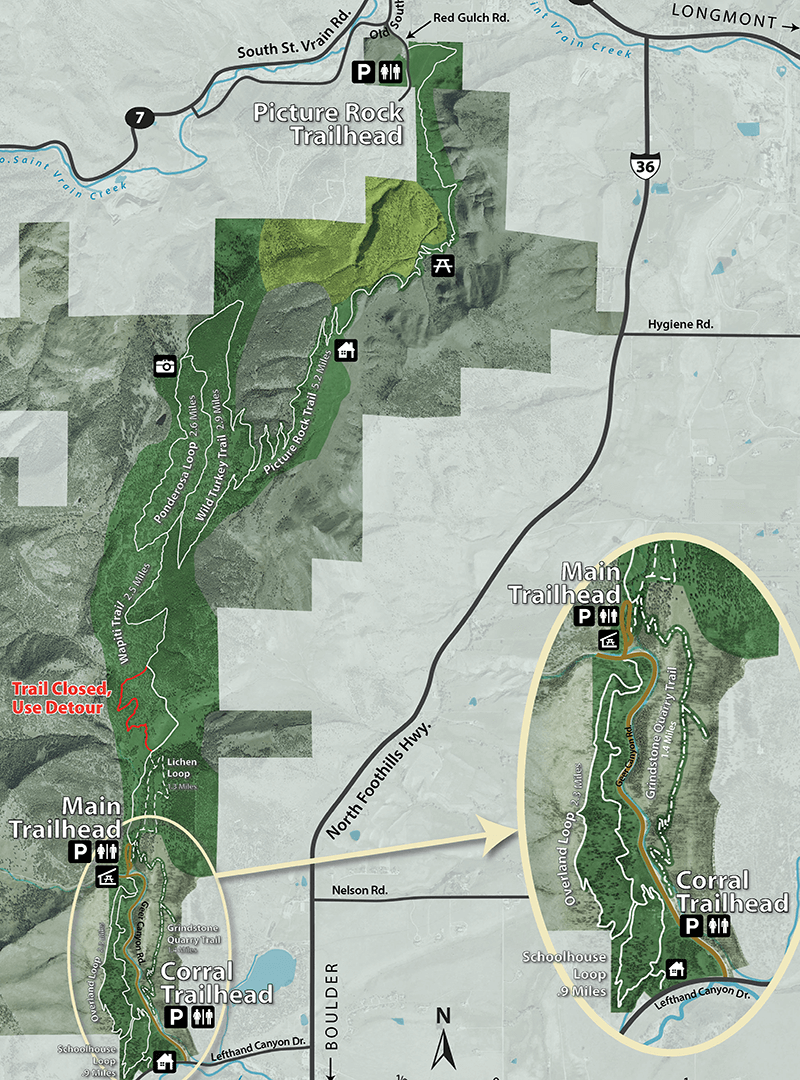 The Main Trailhead is open sunrise to sunset, but may close if there is a significant threat of flooding.

The south side of the park is prone to flash flooding. The severely burned landscape is likely to flood all small and large canyons and deposit debris and mud in downstream/downslope areas, including the Main Trailhead. The Main Trailhead may close if there is a significant threat of flooding.

Know Before You Go

Be Prepared When at Heil Valley Ranch

Visitors are encouraged to sign up to receive reverse 911 emergency messages for potential flooding. Messages are generated by the Office of Emergency Management using Everbridge Alerts.

To add Heil Valley Ranch, use the following address:

Please note, messages can only be received if you have cellular service. The park has limited service depending on the exact area and service provider. 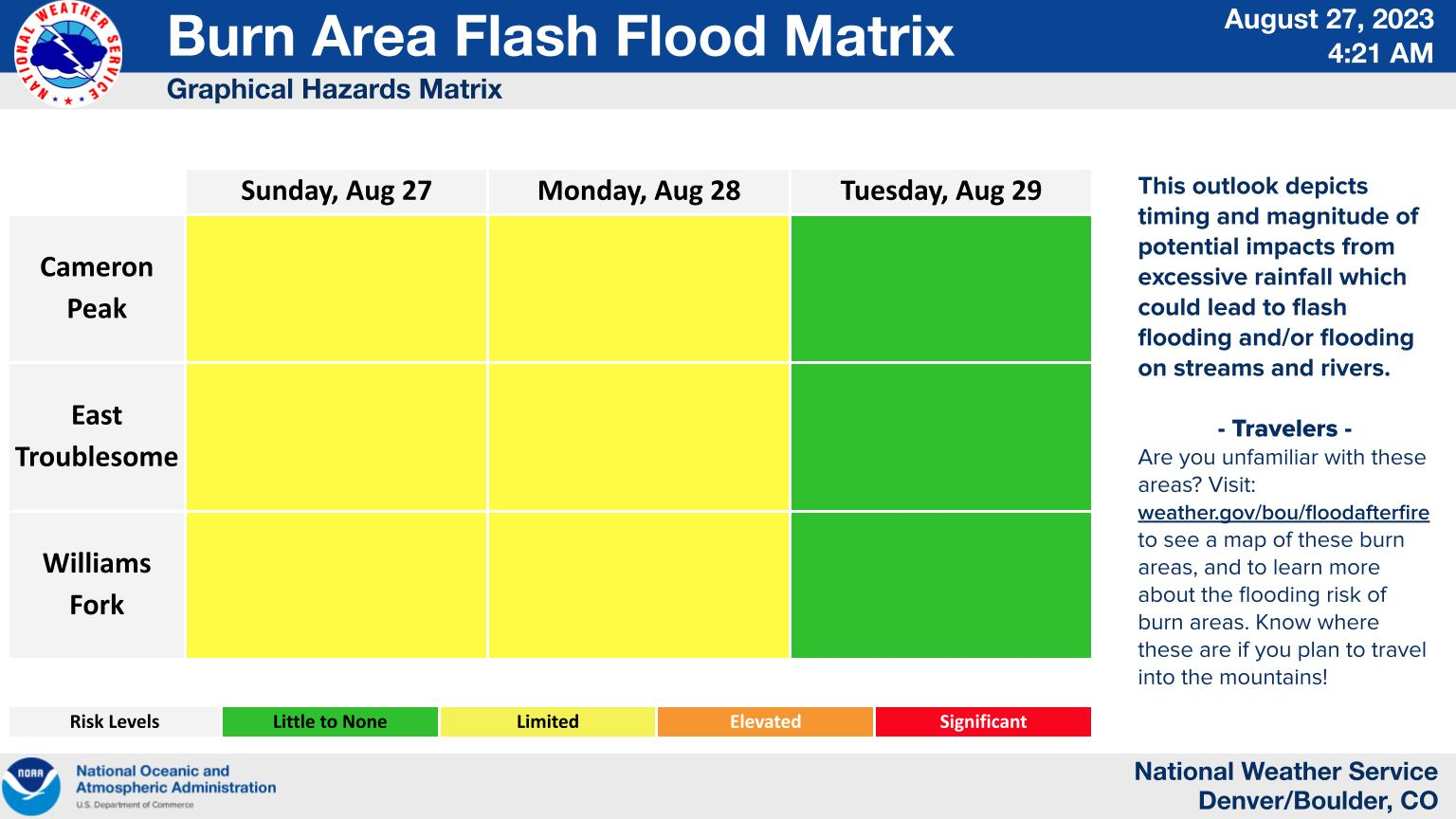 On Trail Use Only 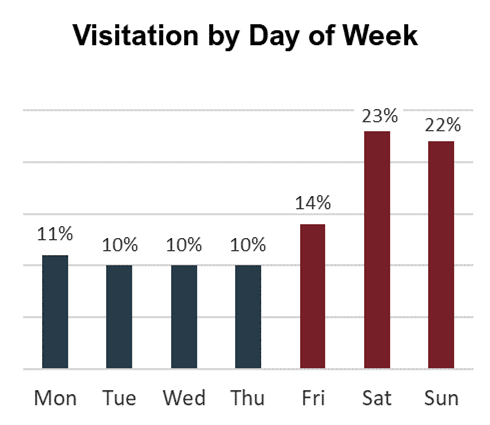 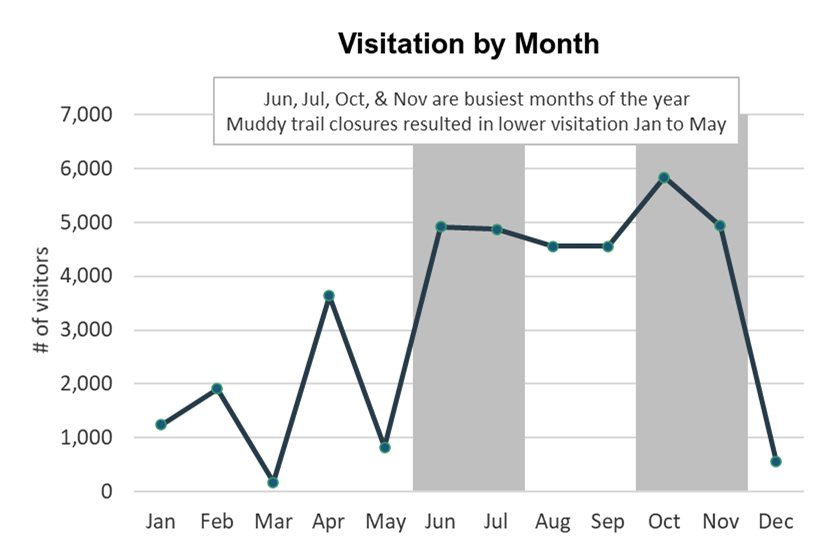 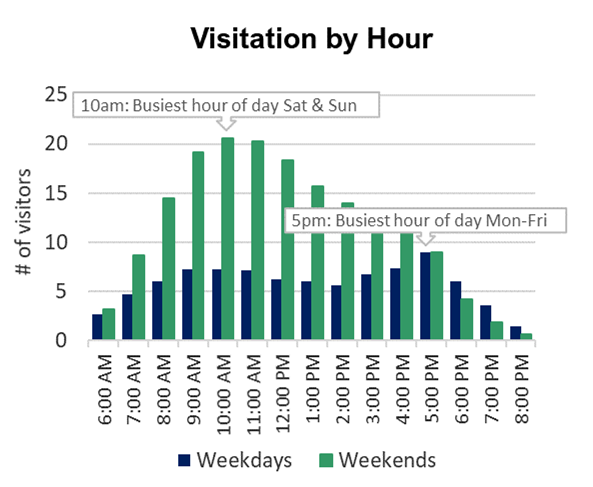 A section of the Wapiti Trail is closed to protect golden eagles. Please follow the detour along the emergency access road.

Golden eagles built a nest in the area during the closure. Boulder County works with Colorado Parks and Wildlife and the U.S. Fish and Wildlife Service to ensure protection of sensitive species. Staff follows federal guidance, such as the Bald and Golden Eagle Protection Act, and the detour allows a half-mile buffer zone between the nest site and areas of human activity. The detour will be in place year-round for the next several years.

Thoughts from the Public

“I’m so happy to be back, but it’s also so strange. The wildflowers are beautiful, but there are also a ton of weeds. The new landscape is beautiful too but I miss the trees.”
“Overjoyed to be back running these trails. Thank you SO much.”
“Thank you for all your hard work to reopen Heil Ranch! This is my family’s favorite hiking spot.”
“Grateful! The ranch has an entirely different landscape and vibe. One of rebirth and determination. Love this place and its wildlife in ALL forms.”
“I’m so glad to be back here, and I’m excited to see how the landscape will change and grow over time. And thank you for all the hard work you’ve put in.”
“Glad to see it open, maybe consider keeping the upper lot open until 3:00 p.m. when showers usually start. Sad to see the trees burned, but it’s natures way sometimes so we can notice new things.”

See all Thoughts from the Public.

The 6,231 acres of Heil Valley Ranch are home to over 50 species of mammals representing 70 percent of all the mammals found in Boulder County. Nearly 100 types of birds call this area home. Golden eagles and prairie falcons nest in the cliffs and canyons. The variety of wildlife found here is partly due to the diversity of vegetation. Much of the land is covered by ponderosa pine forest. Among the ponderosa pines, a variety of shrubs, grasses, and wildflowers thrive providing coverage for small mammals and food for deer.

At Heil Valley Ranch you see the dramatic landscape where the Great Plains meet the Southern Rocky Mountains. The eastern-most ridge (hogback) at Heil Valley Ranch is capped by a rock layer called the Dakota Formation. On the west side of this property is another series of ridges that look red; this is the Lyons sandstone. This fine-grained sandstone, named after the town of Lyons, has been quarried locally and used for building throughout Boulder County.

From Mountainside To University

The Whitestone and Vickery Quarry Complex along the Picture Rock Trail operated from the 1890s to the 1960s. It was one of the more important quarry operations in the Lyons area. Lyons sandstone was mined there and can be seen in buildings on the University of Colorado campus.

Four prehistoric sites (i.e. Native American sites used prior to contact with Anglo settlers) are on the property at Heil Valley Ranch. The first Anglo populations in the area were most likely beaver trappers exploring nearby rivers in the late eighteenth and early nineteenth centuries. One of the first Anglo females to reside in Boulder County was Nancy Phinox Geer, who settled here with her husband Solomon Geer in 1888.

You may spot a few old stone buildings used by ranch hands, as well as a silo in a meadow up the Picture Rock trail.

The majority of Heil Valley Ranch was purchased in 1993 and 1994 as part of the North Foothills Open Space that includes Hall Ranch and surrounding conservation easement properties.

The Cal-Wood Fire started on Oct. 17, 2020, and raced downwind and downslope through Heil Valley Ranch. It consumed 5,000 acres in about five hours. In the end, it covered over 10,000 acres with more than half of that on Boulder County owned property (4,400 acres) and conservation easements (1,400 acres).