Enjoy the peaceful waters of Pella Crossing where you can escape the urban pace. 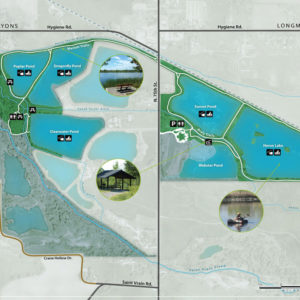 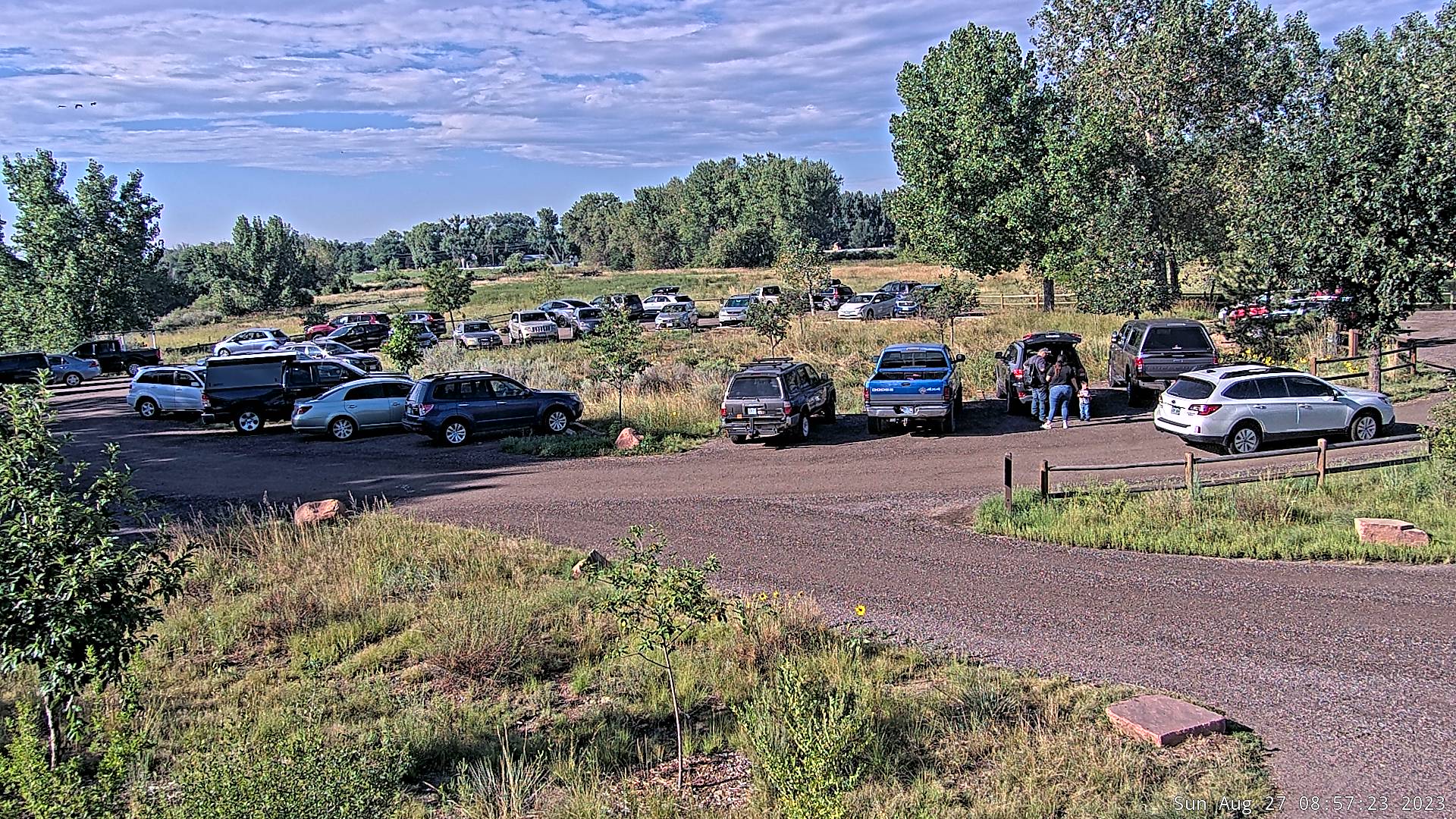 Live view of the parking lot 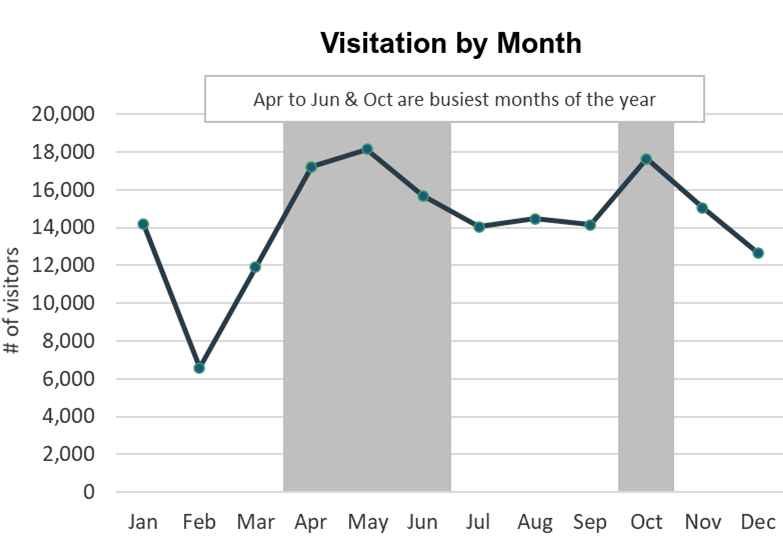 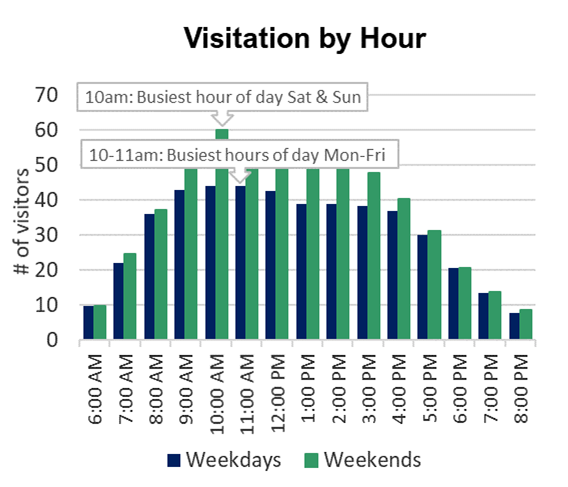 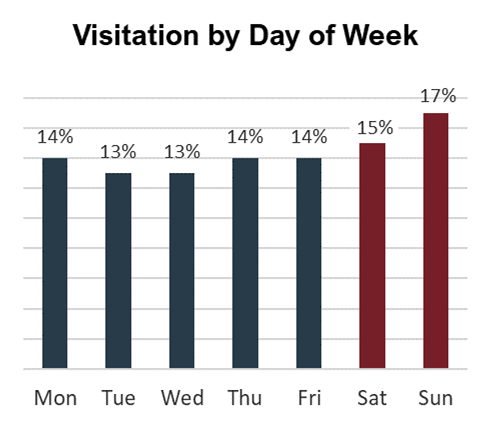 The 2013 flood changed the landscape at Pella Crossing Open Space. While much of it now looks as it did before, Webster Pond took on a new and different life following the flood.

The Webster Pond Wetland Creation Project was an opportunistic response to the deposition of three acres of sediment within a former gravel mining pond during the 2013 flood event. Rather than remove all the existing sediment to return the pond to its former open water habitat, Boulder County decided to remove just enough to allow the substrate to be saturated or submerged and to create approximately three acres of emergent wetland. This type of habitat is sorely lacking along the St. Vrain Creek corridor where nearly all gravel mining ponds are predominantly open water with steep banks that precludes the establishment of wetlands. 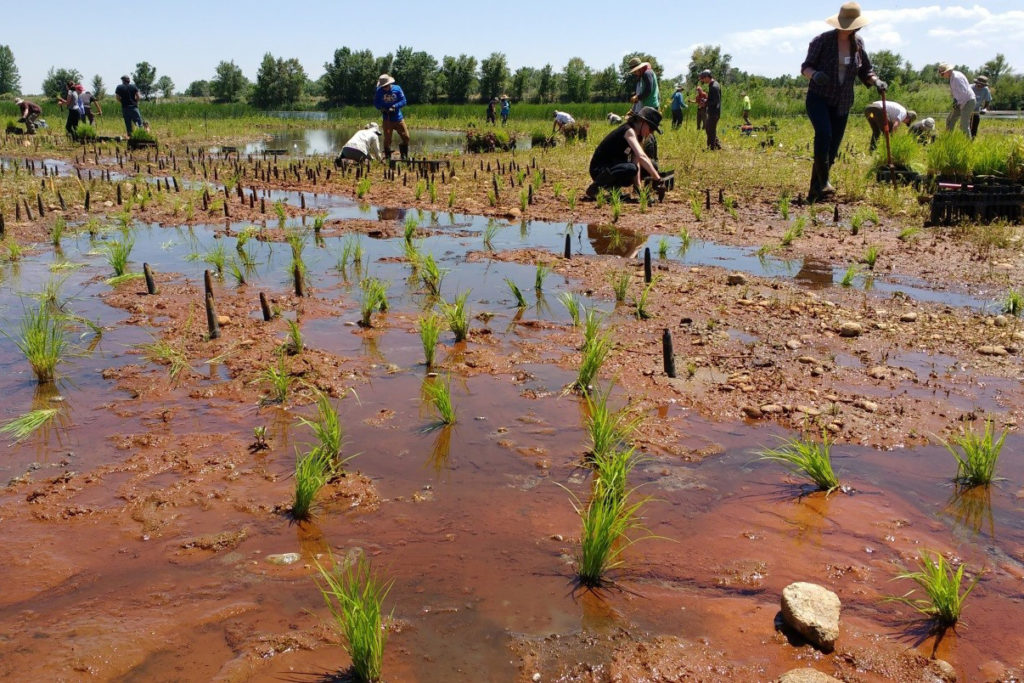 Sometimes nature creates its own challenges. In 2018, beavers plugged the outlet structure raising the water level in Webster Pond to a critical level that could have killed the new wetland plantings. So in 2019, staff relocated eight beavers to a vacant beaver pond complex at Caribou Ranch.

Native Fish Make A Comeback With Help From Their Friends

Learn more about the project at redbellydacerecovery.org. 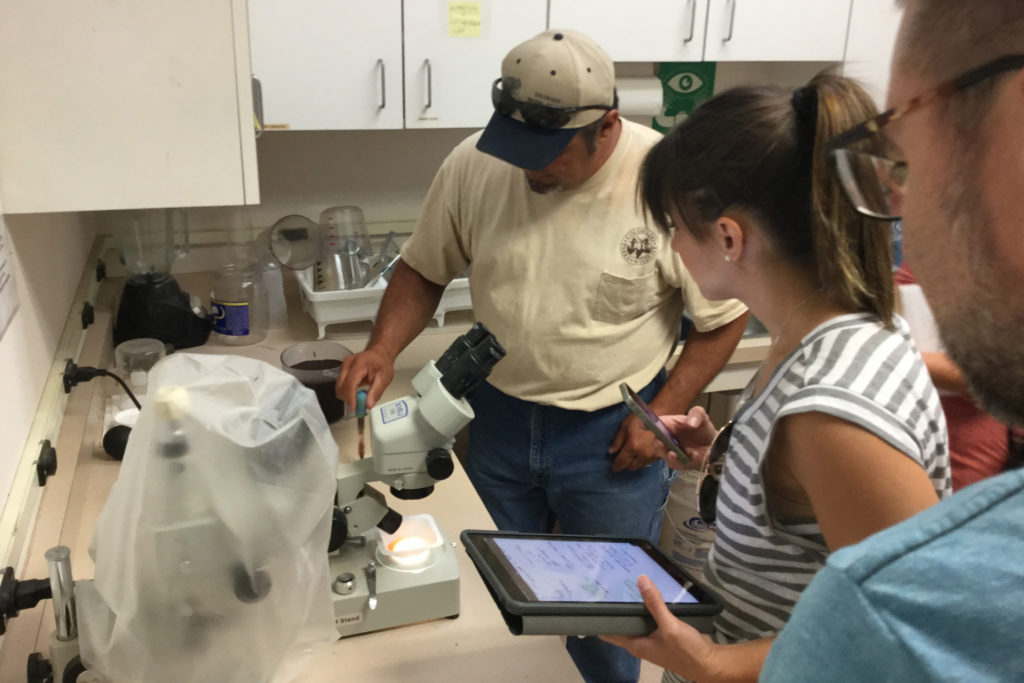 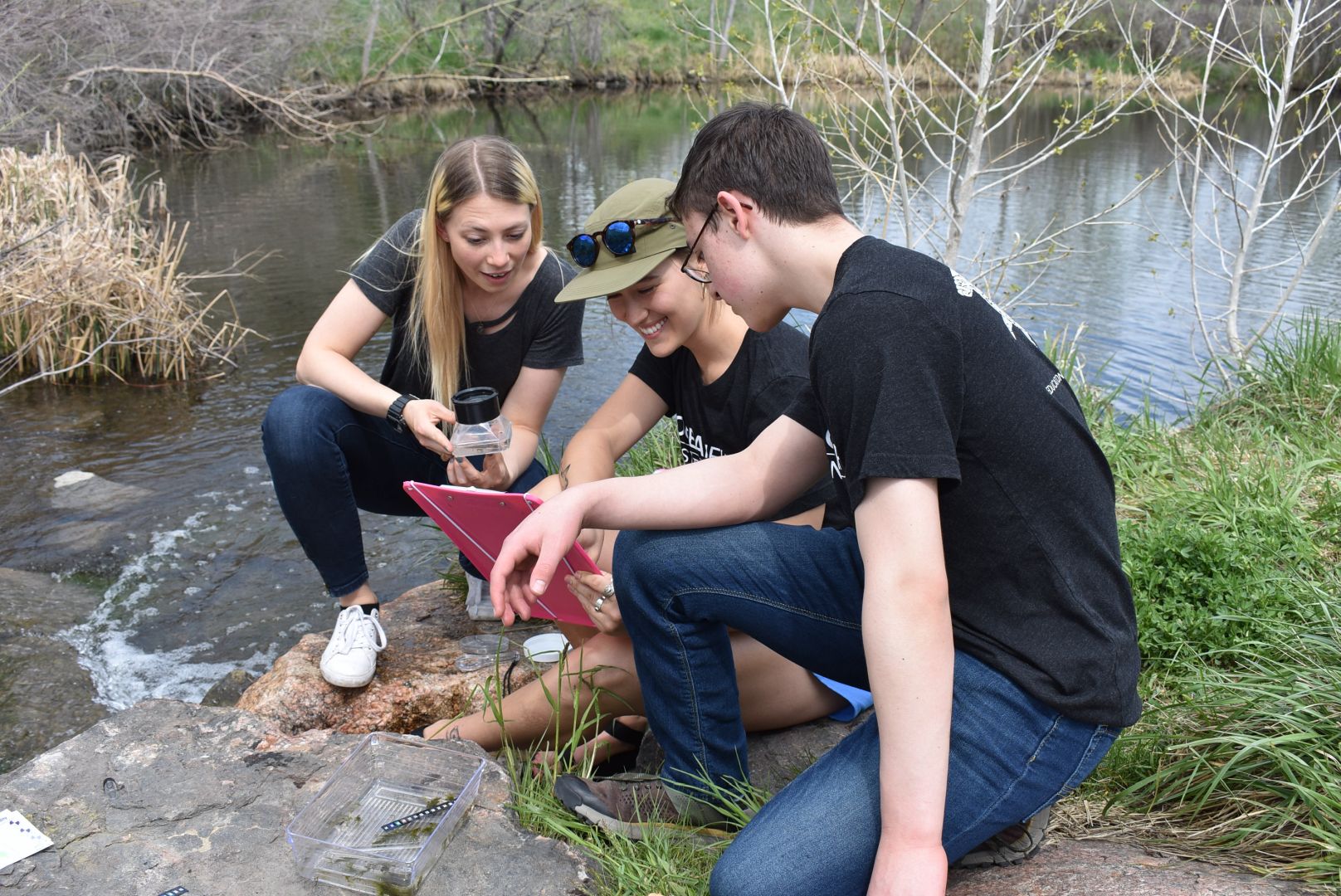 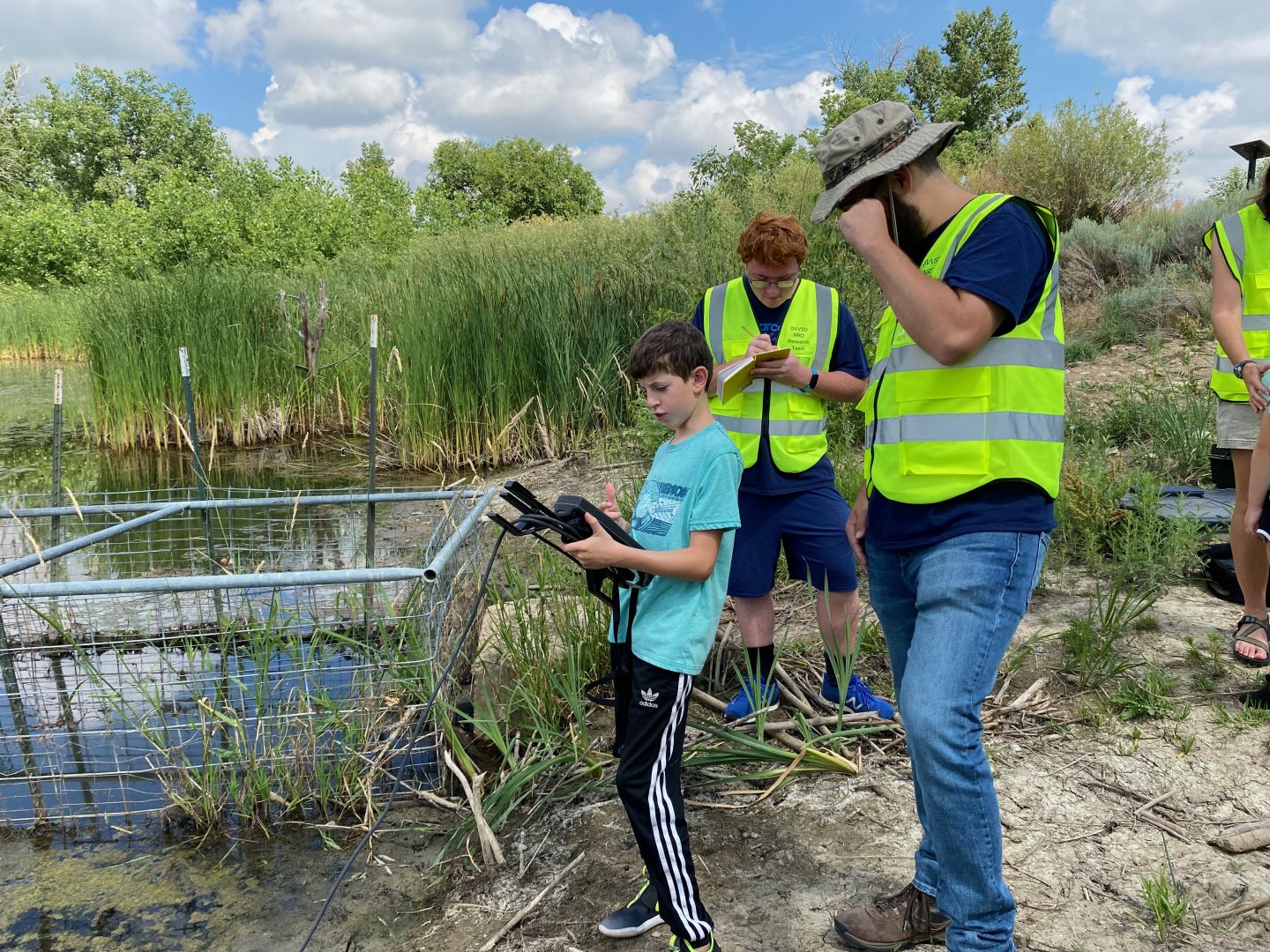 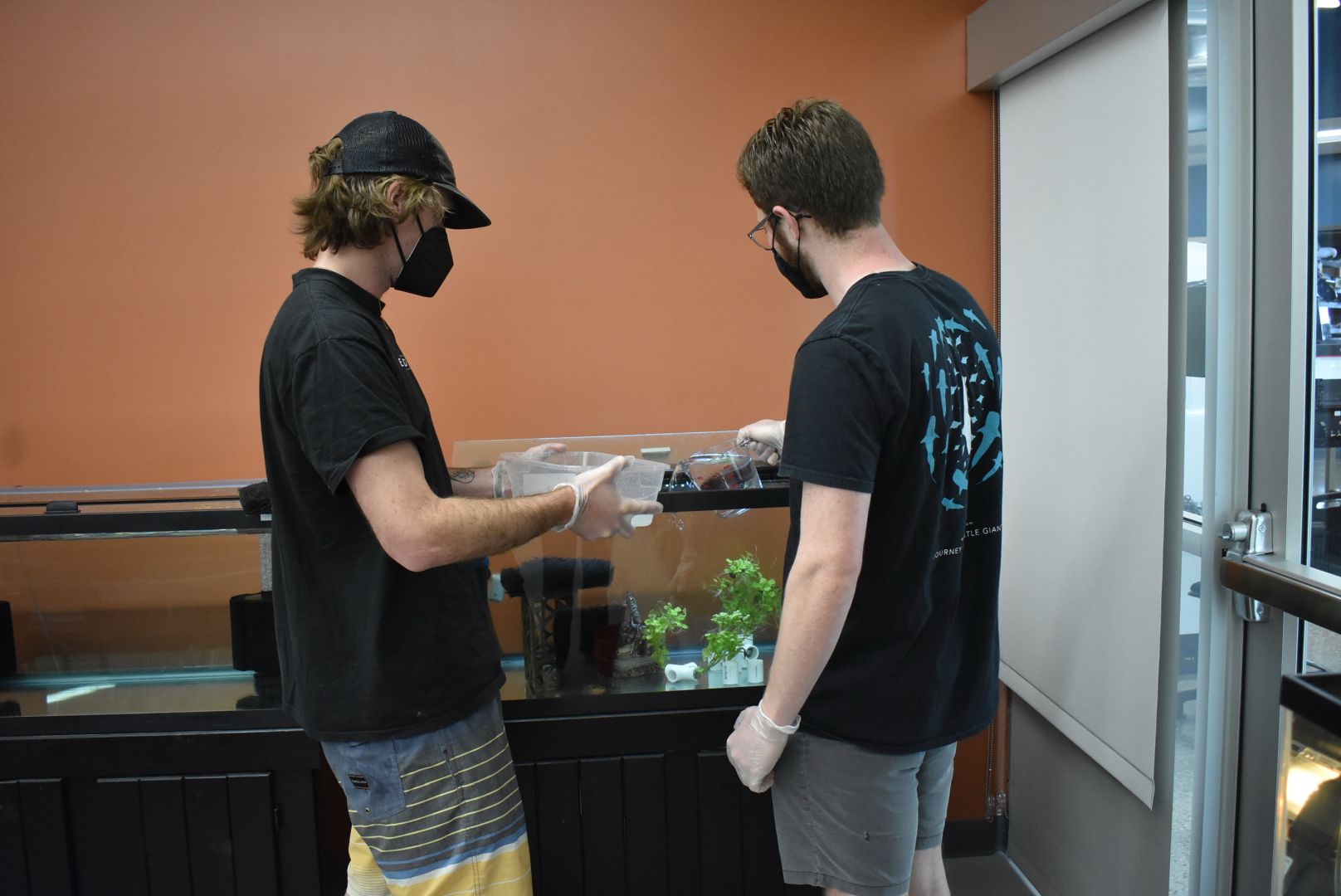 Wetland habitats, nestled within the surrounding Great Plains, support aquatic plant and animal life and serve to lure in large numbers of migrating bird species. With grasses, wildflowers and trees surrounding the wetlands, these areas are biologically diverse both in and out of the water.

From Gravel Mine to Ecosystem

The eastern side of Pella Crossing was opened to the public in 1996 after it was donated to the county by Frontier Materials, Inc. in 1992. The property was an agricultural site before it was mined for gravel from 1975 to 1990.

In 1995 the western property was purchased from Willis and Alberta Marlatt and added to Pella Crossing.

This spot, called “Laramie Crossing” in 1860s, is where the Overland Trail stagecoach crossed the St. Vrain Creek en route from Denver to Laramie, Wyoming.

Hygiene Elementary 5th graders won a competition to name the donated open space property. They chose the name, Pella Crossing, because the property is the midpoint between 19th century towns Pella and North Pella.