What is Gravel Road Reclamation? 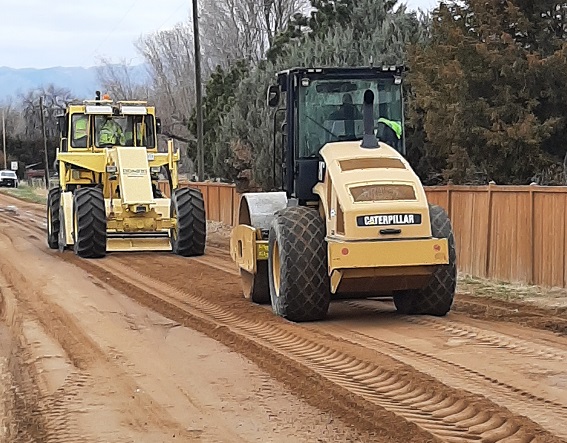 Gravel road reclamation strengthens the road by digging up the top few inches of the surface, mixing it with new material (including dust control solution) and reapplying it and compacting the gravel to essentially create a new surface. Through this process, we are able to create a stronger roadway surface that will last longer and is less susceptible to washboarding and erosion.

The following roads are planned to be reclaimed in 2021, weather and time permitting (see a map):