Boulder County parents and caregivers care about their kids. They show it by keeping marijuana, prescriptions, and alcohol out of reach.

Whatever it is – dishwasher pods, drain cleaner, even gluten – we keep it away from our kids if we know it can hurt them. Marijuana, alcohol, and prescriptions drugs can be dangerous too!

In Colorado, more than 1,200 young children are brought to the emergency room each year because they got into marijuana, medicines, and alcohol that were left within reach. Over 70% of the visits are due to ingesting pharmaceutical drugs (including over-the-counter drugs). [Emergency department visits in Colorado hospitals that mention accidental poisoning. Colorado residents younger than six years of age, treated and released between January 2014 – September 2015.]

A national study of calls to poison control centers from January 2000 through December 2015 found that: 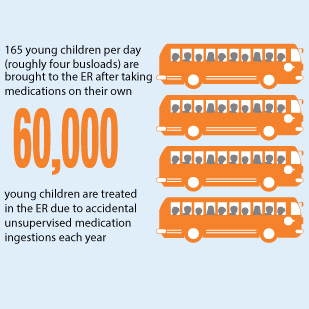 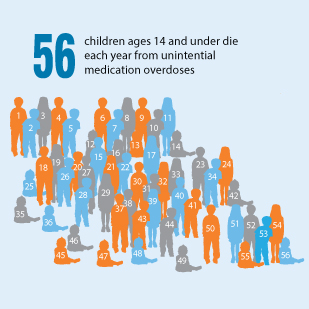 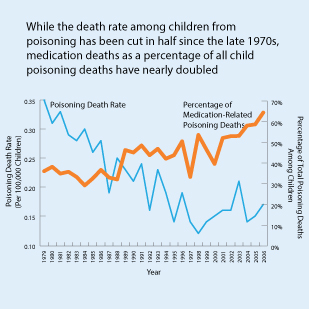 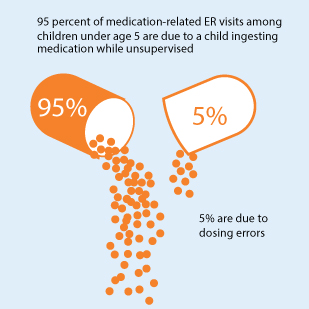 Keep prescription and other medicines, marijuana, and alcohol out of reach.

Put medicines away after each use.

Make sure the safety cap is locked.

Be prepared in case of an emergency.

Safely dispose of them if you don’t need them.

When kids don’t feel comfortable talking to parents or grandparents, they’ll seek answers elsewhere, even if their sources are unreliable. Kids who aren’t properly informed are at greater risk of engaging in unsafe behaviors and experimenting with drugs.

Be a role model for your kids. Your views and behavior related to marijuana, alcohol, and prescription drugs can strongly influence how they think about them.

Teach your children about medicine safety.

Tell your family, including grandparents, about medicine safety.

Parent (and grandparent) behavior is a model for behavioral expectations for our children. Show our kids that we practice what we preach.

Connect with kids and demonstrate their worth.

This project was funded by a grant from the City of Boulder Substance Education and Awareness Program.