Boulder County is committed to finding ways to meet our growing energy demand while protecting the environment and maintaining economic vitality and vibrant communities. We are also committed to making sure that our residents have the information and resources necessary to use less energy, save money and make the best possible energy choices. This includes knowing how to pick the most energy efficient products and appliances, improve the efficiency of homes and commercial buildings, use alternative transportation and much more. 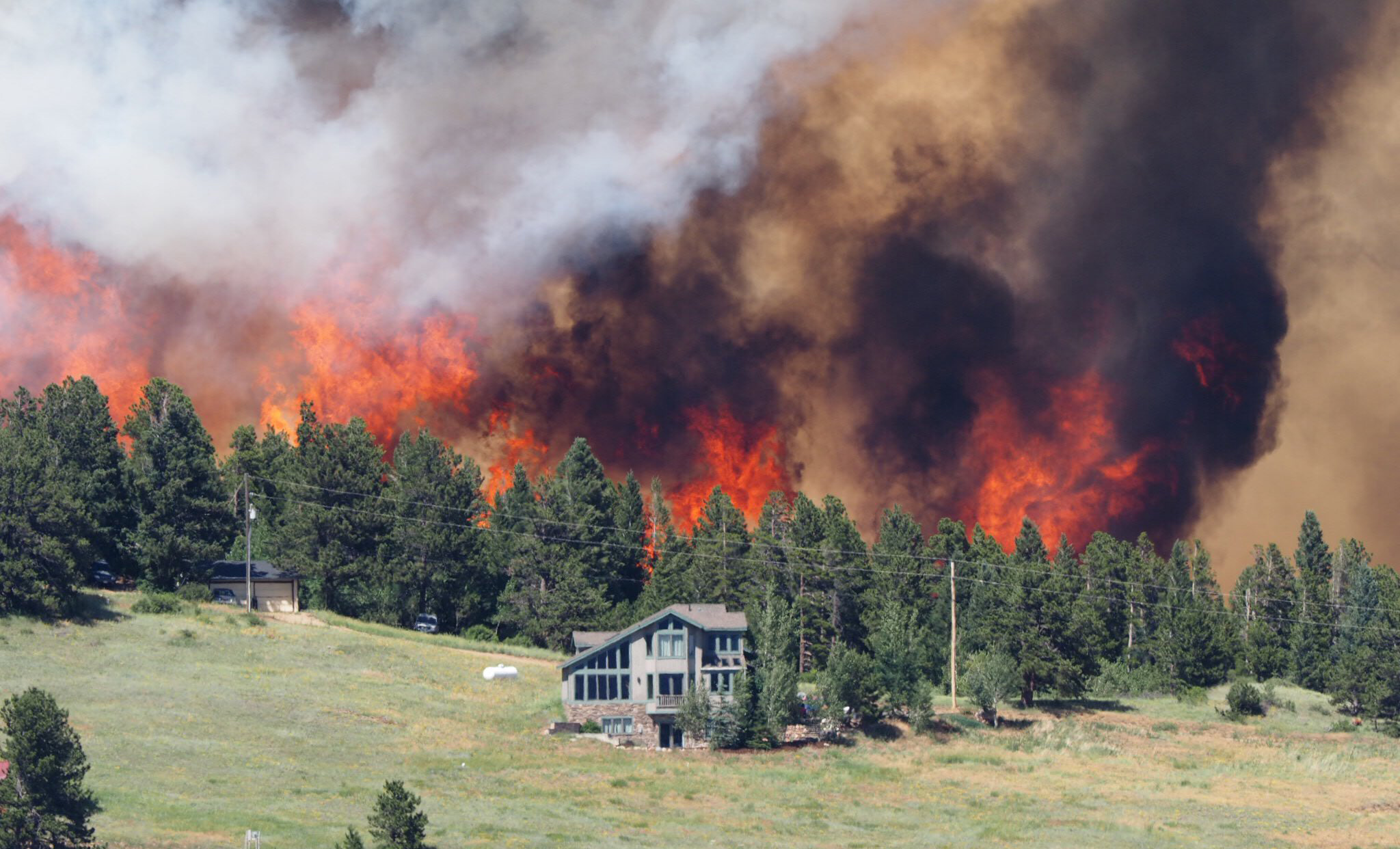 Boulder County and other Colorado communities are already experiencing the impacts of a warming climate. 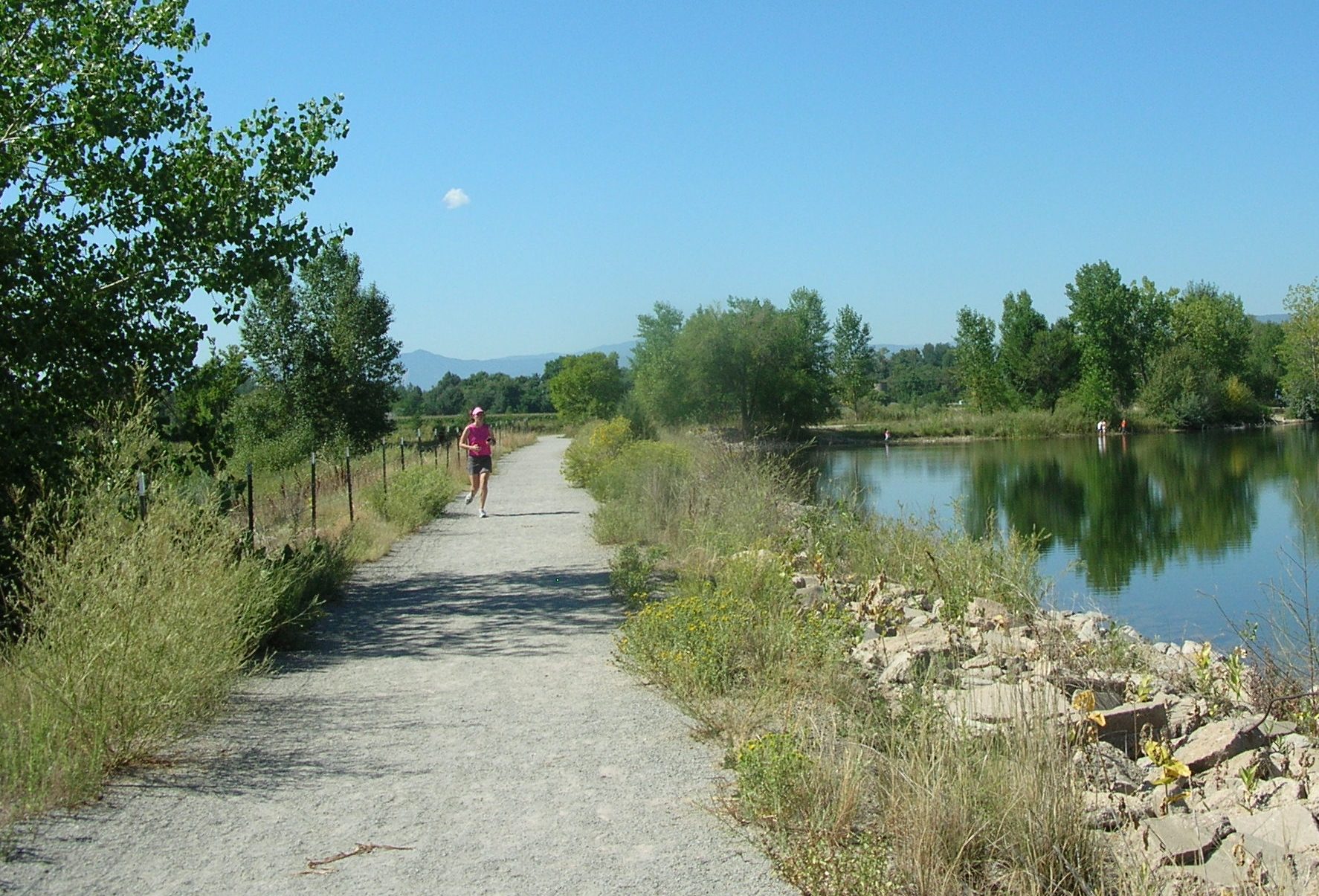 The change in local climate can have negative effects on the health of Boulder County residents.

There is increasing scientific evidence that carbon dioxide and other greenhouse gases released into the atmosphere are exerting a profound effect on the Earth’s climate: increasing extreme weather events, changing rainfall and crop productivity patterns, and fueling the migration of infectious diseases.

Boulder County and other Colorado communities are already experiencing the impacts of a warming climate in the form of reduced snowpack, earlier snowmelt, increased risk of high intensity wildfires, extreme weather events, and an increased number of “high heat” days.

Climate change can influence the health of those who live, work, and play in Boulder County.

Boulder County is committed to addressing global climate change at the local level. The county has completed the following actions to demonstrate this commitment and contribute to informed decision making: